Driven by the desire to circumvent issues encountered in applying IEC & EN 62471, and to reduce the measurement burden of luminaire manufacturers, a new approach to the evaluation of the photobiological safety of luminaires is now in place.

According to the latest edition of the luminaire standard, IEC & EN 60598-1, implementing IEC TR 62778, assessment should be made to determine whether or not the luminaire under test exceeds the limits of IEC & EN 62471 blue light hazard risk group 1 (RG1) at a distance of 200mm. Where this limit is exceeded, the RG1 hazard distance should be determined and reported on marking on the luminaire.

It will be seen, however, that hazard distance is rarely readily calculable for extended sources, the assumptions made leading in many cases to an over-estimation of hazard distance which may have a negative impact on product marketing and the perception of hazard associated with luminaires. In this paper a refined measurement-based approach will be proposed, with the hope that this will serve as a framework to dispel the interpretations and uncertainties that has plagued luminaire photobiological safety testing hitherto. 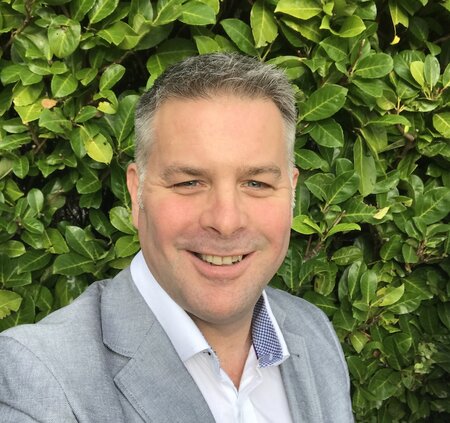